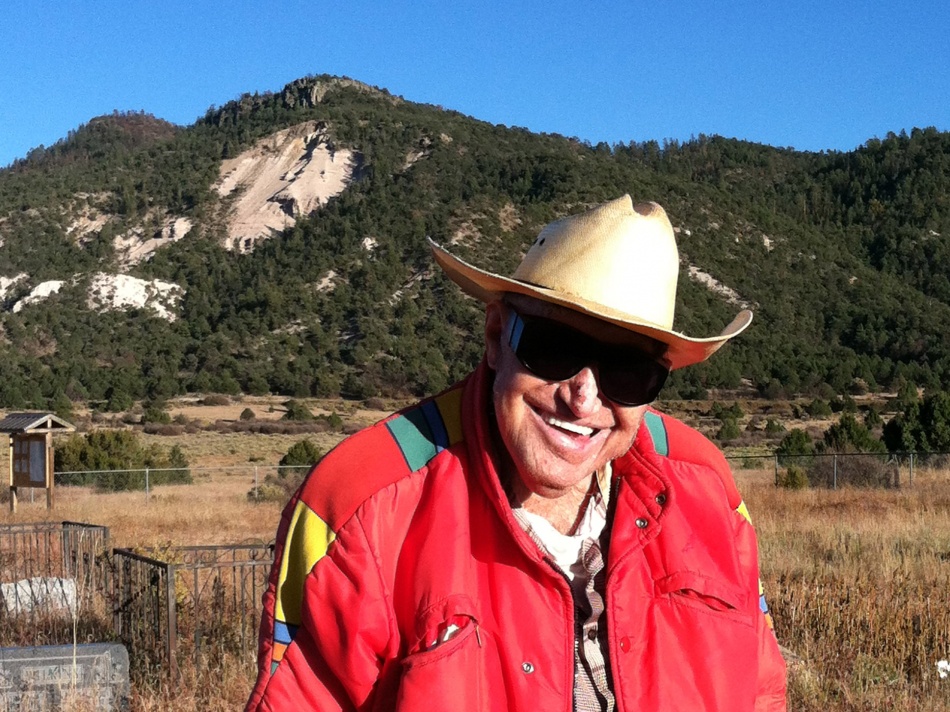 The family would like to thank the Webb’s Assisted Living Home and Hospice for the gentle care provided to Hulen in the last few months of his life.

His funeral services were February 16th, 2013 at the Springerville LDS Chapel.  He was laid to rest in Nutrioso near his parents.

FRESH FROM THE BLOG